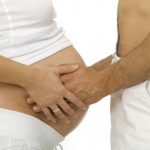 A chemical commonly found in food and household products—called phthalates—has been linked to lower IQ in kids exposed to high levels during pregnancy, according to a new study […] 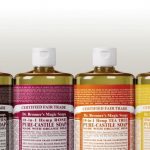 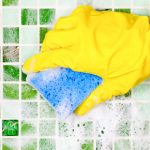 In need of a cleaning closet cleanse? Check out this short video for some sweet ideas from National Geographic’s Green Guide on how to put your home into […] 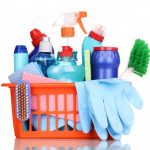 This is the sixth installment of our ongoing series aimed to help you better understand the ingredients—both desirable and undesirable—in your home cleaning and personal care products. We […] 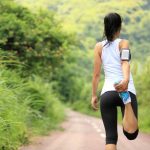 I love to bike, hike, run, paddle, ski, and even hit a cleansing hot yoga class. This healthy habit, however, equates to a mother lode of workout clothing […] 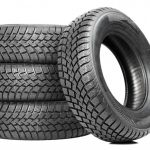 Chemicals used to make car tires, acetone, and a compound used in petroleum refining? This trifecta—plus a laundry list of numerous other concerning chemicals—are what was found when […] 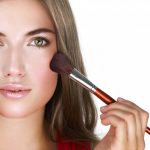 What inspires you to buy one beauty product over another? A recently released trend report from BBMG Trend Group, Skin Deep: The Future of Beauty, revealed that today’s […] 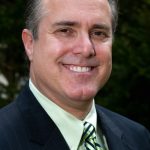 Often thought of as the father of Green Cleaning, Steve Ashkin has a dogged determination to create healthier, safer environments—via education and legislation. With deep roots in the […] 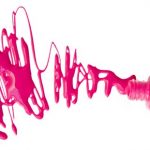 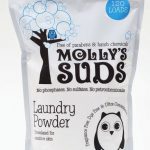