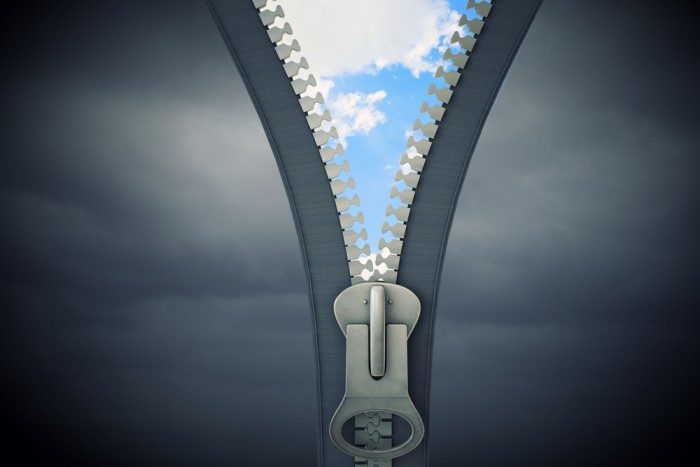 A welcome side effect from the new standards is clean air for the people and the ecosystems of the country. According to the American Lung Association, the same power plants that emit carbon dioxide also emit other harmful pollutants that cause smog, fine particulate matter, and ground-level ozone, all of which can contribute to increase the risk of heart attacks, asthma attacks, life-threatening respiratory illnesses, and premature death.

“Our analysis demonstrates that strong carbon standards could also have widespread benefits to air quality and public health,” says Dr. Jonathan Buonocore, of the Harvard School of Public Health at Harvard University. “This is an opportunity to both mitigate climate change and protect public health.”

But just how much clean air will we get? Syracuse and Harvard Universities recently teamed up to analyze how carbon pollution standards for existing power plants will decrease the emission of several co-pollutants, improve local air quality, decrease atmospheric deposition, and benefit people and ecosystems across the U.S. One of the most notable findings of the study was that the new standards have the potential to reduce harmful air pollutants across the country by a whopping 775,000 tons. And, as a result of lower emissions, all U.S. states would experience cleaner air.

The harmful air pollutants analyzed in the study include fine particulate matter, nitrogen oxides, sulphur dioxide, and mercury. To determine the potential for reduction, the study’s scientists compared model results with business-as-usual reference results for the year 2020.

With the new EPA standards, clean air improvements will be widespread and every state will reap improvements. However, the study found that some states will receive greater benefits. States projected to benefit from the largest average decreases in fine particle pollution and summer ozone pollution detrimental to human health include: Ohio, Pennsylvania, Maryland, West Virginia, Illinois, Kentucky, Missouri, Indiana, Arkansas, Colorado, and Alabama.