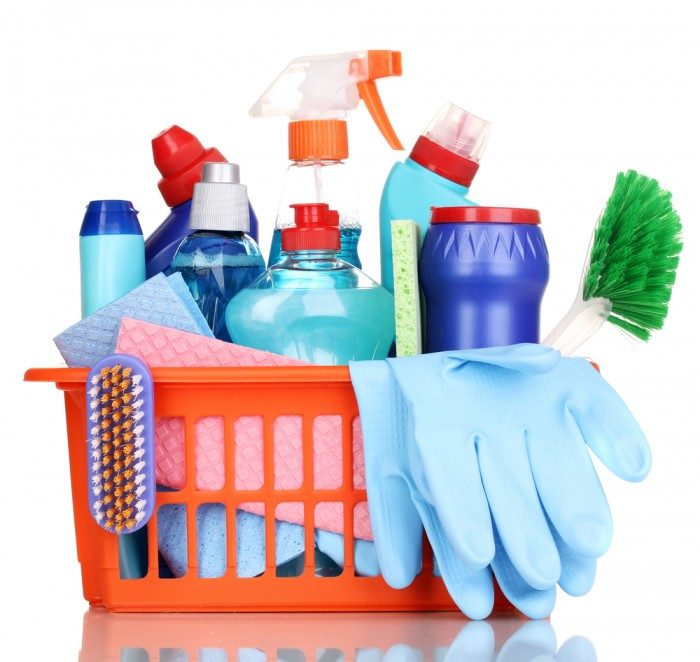 This is the sixth installment of our ongoing series aimed to help you better understand the ingredients—both desirable and undesirable—in your home cleaning and personal care products. We arm you with information and provide a solid assessment of each ingredient so you can make educated decisions for yourself and your family.

What it is: Little-known chemicals that are common ingredients of household cleaners and fabric softeners plus commercial cleaners used by hospitals, restaurants, and food processing plants. Quats are also found in some shampoos, disinfectant wipes, and nasal sprays. These chemicals have been in widespread use for decades.

How it Works: The ability to kill a broad spectrum of pathogens make quats effective cleaning agents. Quats are employed as pesticides in antibacterial cleaners—their use is prolific in hospitals where the need to reduce infections is critical. Quats are also used as an ingredient in conventional fabric softeners.

Long-term exposure to quaternary ammonium compounds, or “quats,” such as benzalkonium chloride, are known to cause asthma in previously healthy people.

In addition, a recently released study on quats revealed that mice exposed to disinfectants in commercial-grade cleaning products took longer to get pregnant, had fewer pups and suffered more miscarriages and distressed fetuses.

Conducted by researchers from Virginia Tech and Washington State University, the study is the first to look at the reproductive toxicity of newer quat combinations found in cleaning products. For six months, the researchers fed 10 breeding pairs of mice a combination of two quats—alkyl dimethyl benzyl ammonium chloride (ADBAC) and didecyl dimethyl ammonium chloride (DDAC)—both commonly used to disinfect laboratories and healthcare settings.

Study coauthor Pat Hunt, a geneticist at the Washington State University, was the researcher who, in 1999, discovered that the then little-known chemical bisphenol A in water bottles mimicked estrogen and disrupted hormone levels in her lab mice. Her study findings helped inspire the investigation of the health risks associated with BPA.

The toxic effects of quats also extend to the wider environment; aquatic organisms in streams, rivers and lakes have been harmed by cleaning product ingredients that washed down drains or were discharged in wastewater.

This phenomenon turns clear lakes and rivers green and cloudy and it also makes the water smell bad—and makes it unsuitable for swimming. In the end, quats can have a devastating effect on waterways and aquatic life.

How Can You Avoid Quats? Avoid anti-bacterial products and disinfectant cleaners. In addition, check ingredient labels or company websites for quats—commercial-grade cleaning products tend to have a much higher concentration of quats than cleaners and personal care products sold for household use.

Have more questions about quats? Please leave a comment—we’d love to help.