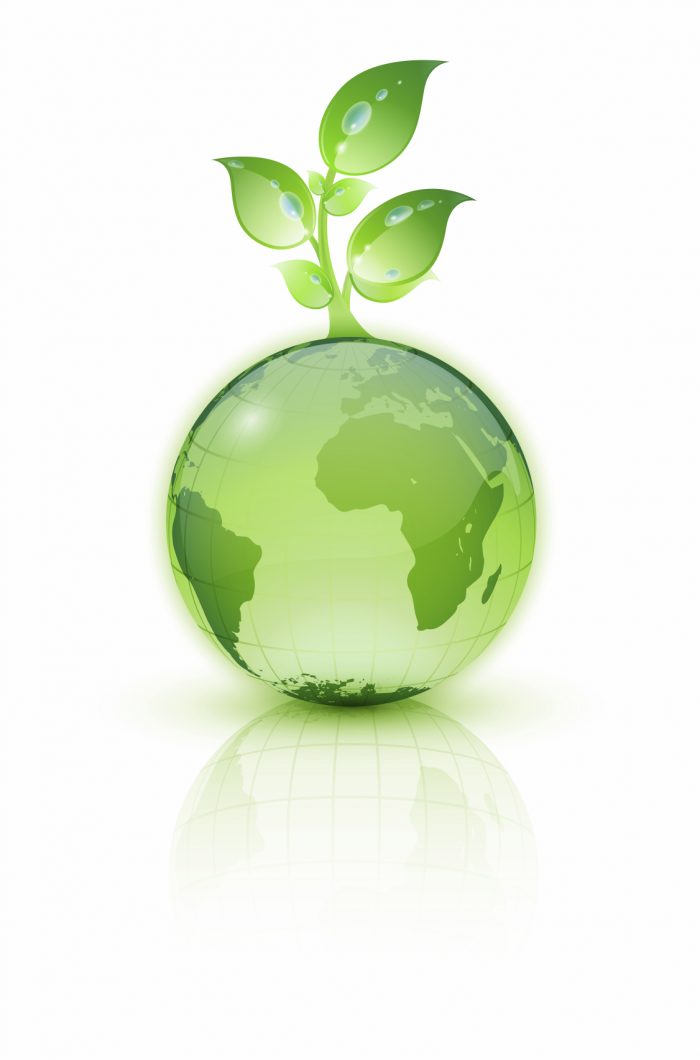 Curious how much strength green cleaning products really have in today’s marketplace? According to a new study from Packaged Facts, sales of eco cleaners more than doubled from $303 million in 2007 to a whopping $640 million in 2011.

What’s driving this business? According to Packaged Facts Publisher David Sprinkle, an impassioned consumer is the fuel behind green cleaners’ impressive growth. “One of most interesting things to watch with the green cleaning market is to what degree (and for which consumers) convictions about using green cleaning products trump price sensitivity,” he says.

Entitled “Green Cleaning Products in the U.S.,” the Packaged Facts report found that an impressive 41 percent of respondents to an online consumer survey conducted in August 2012 indicated they had purchased or used natural, organic, or eco-friendly household cleaning/laundry products within the past 12 months. This was an increase over the 38 percent who said the same in February 2009.

Stars of the Show

The stars of the green cleaning show were dish and dishwasher detergents (46 percent) and all-purpose cleaner/disinfectants (21 percent), which together accounted for almost 70 percent of total green cleaner dollar sales in the period ending in May 2012.

Green cleaners also broke new ground in this time period by becoming a staple on the shelves of the country’s mass merchandisers. In fact, mass retailers like Walmart and Target lead all channels in total sales of green household cleaner products every year from 2007 to 2011. As a group, general merchandise stores, big box club stores, and discounters along with grocery stores and supermarkets (including health food stores like Whole Foods) accounted for approximately 85 percent of total green household cleaner sales in 2001. The other 15 percent? Even home centers like Home Depot and drug stores, with a combined 15 percent market share, had a stake in selling green cleaners last year.

What’s in store for the green cleaning future? According to the study, sales of green cleaners dipped slightly in 2011 (down to $640 million from $655 million in 2010), most likely due to the turbulent economy. Still, Packaged Facts estimates that green cleaner and laundry products will grow at a conservative 5 percent from 2011 to 2016, when it suggests this market will reach $825 million in annual dollar sales.

The study surmises that factors that will hold back growth will include a lack of significant overall economic growth and increased consumer spending, the stagnation of mass brands, and the probable lack of major new entrants into the green cleaning products market in the foreseeable future. At the same time, it suggests that the growth of green products will still outpace traditional, non-green cleaners due to higher price points and loyal usage by core and converted consumers.

(Dollar shares for selected mass market brands for the 52 weeks ending May 13, 2012)