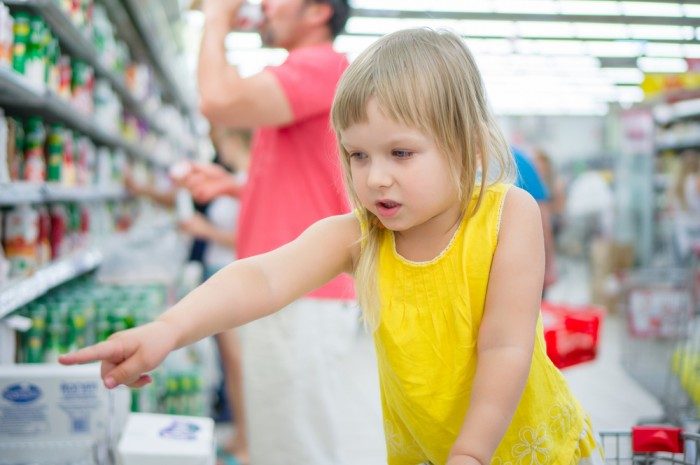 This month, cleaning products shoppers and their families have reason to celebrate. Both Walmart and Proctor & Gamble made game-changing announcements that will bring about sea change worldwide on the green cleaning and personal care products front.

Retail behemoth Walmart announced at the company’s annual Global Sustainability Milestone Meeting that it will ban 10 “high-priority” chemical toxins from all the household cleaners, personal care products, and cosmetics it sells. It is also requiring suppliers to disclose all chemicals used in synthetic fragrances, which often contain dozens of potentially harmful chemicals that are protected under federal law as trade secrets that do not need to be disclosed.

The global powerhouse’s new chemicals reform policy will require manufacturers of household cleaners, cosmetics, and personal care products sold in its stores to eliminate certain toxic chemicals from their products and be more transparent with the chemicals they do use. The company’s new rules are set to go into effect over the span of a few years—companies are being asked to remove these chemicals by 2014 when Walmart will begin “monitoring progress” but companies won’t have to fully comply with the new policy until 2018. While it will be some time before change is noticeable at store level, this move sets one of the biggest consumer products toxic chemicals reforms in history into motion.

In addition, as part of the announcement, Walmart stated that it will require all household cleaners sold under the retailer’s Great Value private label brand to meet the Environmental Protection Agency’s Design for the Environment program standards.

In another positive move this month, Procter & Gamble announced it will remove the hazardous chemicals triclosan (linked to hormone disruption and increased risk of breast cancer) and diethyl phthalate (DEP, linked to reproductive and developmental harm) from its products worldwide by 2014. The largest consumer product company on the planet, P&G makes a bounty of products, including Cascade, Bounce, Pantene, Dawn, Secret, Always, as well as over 70 percent of the world’s laundry detergent. As such, the company’s decision to remove triclosan and DEP will have far-reaching effects.

Keen to learn more about toxins in our environment—and do something to help put a stop to them? Check out this link for more info and to sign a petitions urging Congress to pass the Chemical Safety Improvement Act that will protect our families from further chemical harm: http://www.womensvoices.org/toxin-free-generation/.