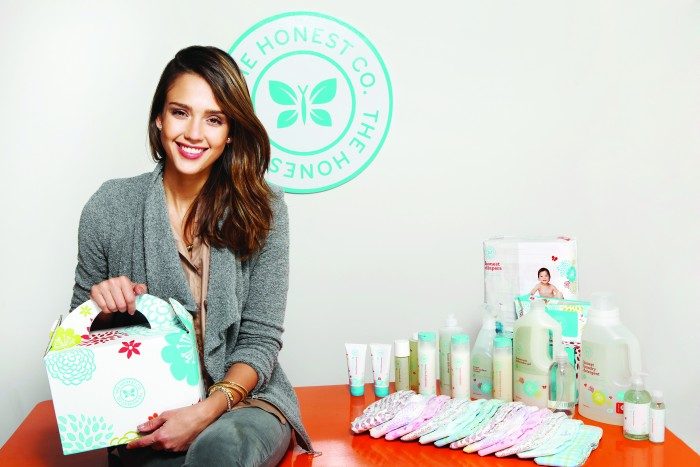 Jessica Alba is not your average actress. Though she has a prolific film and television resume—including “Sin City,” “Fantastic Four,” and her Golden-Globe nominated role as the lead character in the television series “Dark Angel”—Alba also has a passion for toxin-free, green household and baby products. With designs on protecting her own family, she parlayed her passion into an international business.

What inspired this 32-year-old actress to launch a green products company? “When I was pregnant with Honor [her first child], I read the book, Healthy Child Healthy World: Creating a Cleaner, Greener, Safer Home by Christopher Gavigan and learned about toxic chemicals in everyday products like baby shampoo, diapers, home furnishings and household cleaners,” says Alba. “Needless to say, I was shocked and upset.” 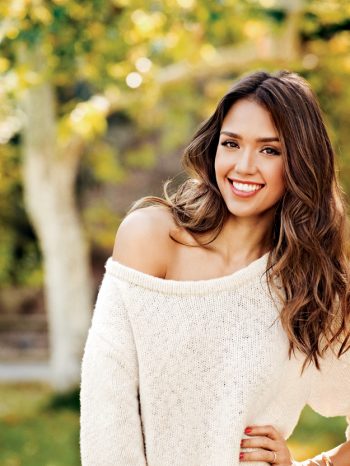 After educating herself on the potential toxins that could affect her own child, Alba started looking for ways to change her environment, including looking for healthier product options. “I spent hours and hours researching products and trying to shop around the problem—even shopping in Europe, Canada, and Australia. I’d shell out way more money for the products in brown packaging and pictures of nature, only to get home and find out the brown diapers I just bought still had ingredients in them I was trying to avoid,” says Alba. “And the few products that were really safer never seemed to work as well as I needed—effectiveness and performance are important to moms! It was beyond frustrating.”

So, Alba decided to simply make the products she desperately needed by launching her own company, which she did in partnership with author Christopher Gavigan. “I created Honest.com because, as a mom, I needed and wanted it—and wanted someone to do it better. Turns out, a lot of other parents did too.” 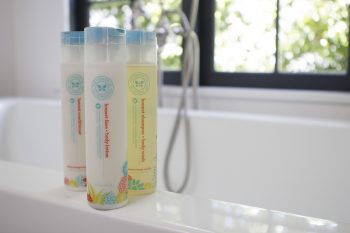 The Honest Company started out by offering 17 products via mail order and, according to Alba, all products feature natural ingredients tested for safety. Today, nearly two years after the Honest Company debuted, it has sold an impressive 7.5 million products. In addition, the company’s line has expanded to 50 items, including everything from diapers and lip balm to body lotion and lead-free candles.

The focus is still on online ordering (The Honest Company’s products are not sold in stores) and customers can buy single products or take advantage of product category bundles like the Diapers & Wipes bundle ($79.95), which can be ordered once or set up as a monthly recurring order. Convenience, affordability, ingredient and materials transparency, and honesty are the focus with Alba’s unique company.