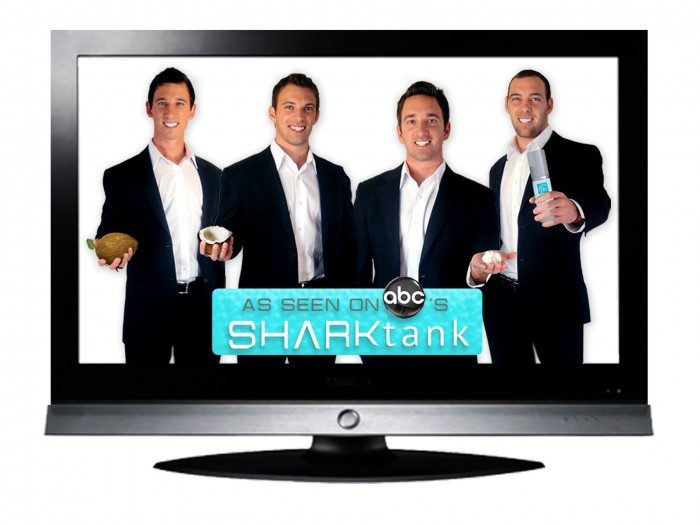 How often do four brothers work together to launch an organic skin care line? There’s no doubt Nardo’s Natural’s backstory is unique, which is just one of the reasons we love this eco-focused skin care line.

Founded by the Mastronardo brothers just a few years ago when the siblings developed their first moisturizer in the family kitchen, Nardo’s Natural is a family-owned, Clearwater, Fla.-based organic skin care company. Their mission? To provide a healthy alternative for daily skin care.

Nardo’s Natural got its start when the oldest brother, who was the host of a television cooking show, suffered a burn while filming. “Our mother is a certified wound care specialist and she told our brother that many of the oils he was cooking with, such as organic coconut, grapeseed, and olive oil, would help heal his skin,” says Kyle Mastronardo, co-founder. “The idea for Nardo’s Natural was born from that experience.”

Today, the company produces a natural, organic-focused line of skin cleansing and moisturizing products. To learn more about Nardo’s Natural’s products and its highly unique story—including the brothers’ successful appearance on Shark Tank—we recently caught up with Kyle:

[Beautiful Bonus: Nardo’s Natural is offering the readers of GreenCleaningMagazine.com a promotion for 10% off any of the skin care products available on the Nardo’s Natural website—use code BEAUTY.]

GreenCleaningMagazine.com: How would you describe your focus at Nardo’s Natural?

Kyle: We always say ‘With every application we provide education’ so we aim to create natural, organic, top-quality products while also educating people on why using this type of product greatly benefits them.

GCM: How is Nardo’s Natural different than other natural or organic skin care lines?

Kyle: We feel our products are differentiated by the quality of our premium line of ingredients. In other products, you commonly see ‘water’ as first ingredient but its often used as a diluent. You also see ‘alcohol’ as a key ingredient in conventional products and this is very drying to the skin. We don;t use either of these ingredients instead putting a focus on high-quality ingredients we source directly or make ourselves.

Kyle: We use certified organic extracts in all our products, we have some skin care products that are certified by USDA as 100% organic while others contain organic ingredients. We use a lot of organic coconut oil and aloe vera. We also purchase through sustainable and fair trade environments—we take great pride in doing that.

Kyle: It was scary—you’re in front of individuals that can change your life and the show is airing to millions of viewers. The pre-show pressure to prepare was also intense, but going on stage with my three brothers I never doubted the support I had so we all went on there with confidence. We were also standing behind  a high-quality product. The show was a success—after much discussion, Shark Tank‘s Barbara Corcoran offered to give us the initial funding we needed.
[Note: the Shark Tank episode featuring Nardo’s Naturals will air again on February 7th, 2014, on ABC Primetime.]

GCM: How do you work in tandem today with Barbara Corcoran?

Kyle: Barbara is very much involved today and she has helped us tremendously with gaining recognition. As a result, we were featured on Good Morning America in early November. We’ve had many positive experiences like that resulting from the partnership with Barbara. 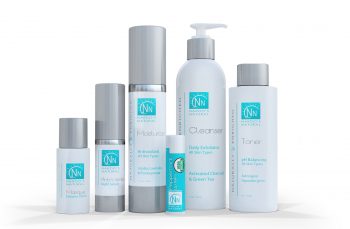