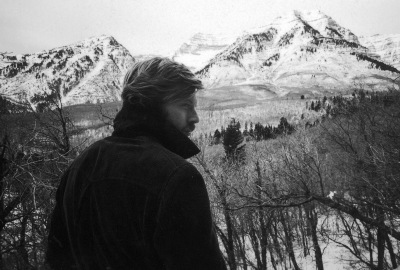 Robert Redford in the Utah mountains in 1970—the year of the first Earth Day. John Dominis/Time & Life Pictures/Getty Images

Revered actor and activist Robert Redford and the Natural Resources Defense Council team up today, Earth Day 2014, to bring you a message (and a call to action) about our planet’s future. Watch the inspiring video here.