In the City of Portland Office of Sustainable Development, what’s called the Center for a New American Dream, compared several products designed to remove graffiti. The conclusion? “The inherent hazard of graffiti removal products varied considerably. However, the effectiveness of the product is not related to the inherent hazard.”

Bottom line? Many of the least hazardous products showed performance levels that were as good or better than products considered more hazardous.

Before the changes were made, some schools in the district “received numerous complaints of respiratory problems as well as requests for periodic deep cleaning.”

The result of the changes? “Since the project was initiated no such complaints or requests have been received.”

According to the post-change report, “Part of the success of the program was due to the training of the custodial staff. In addition to being given mops and other equipment for use in their own homes, staff were trained on Indoor Air Quality. Upon completion of the training the staff felt a level of professionalism and were able to put their knowledge to use in their own homes.”

Green cleaning was part of a campaign in the Chicago Public Schools. After comparing prices and products, it was determined that Green Seal products were priced competitively and thus introduced. According to the findings of the study, “Not only were green cleaning products readily available; they also performed as well if not better than the conventional products.” 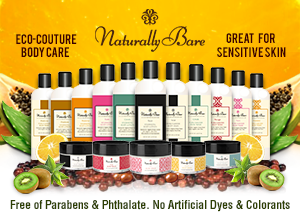