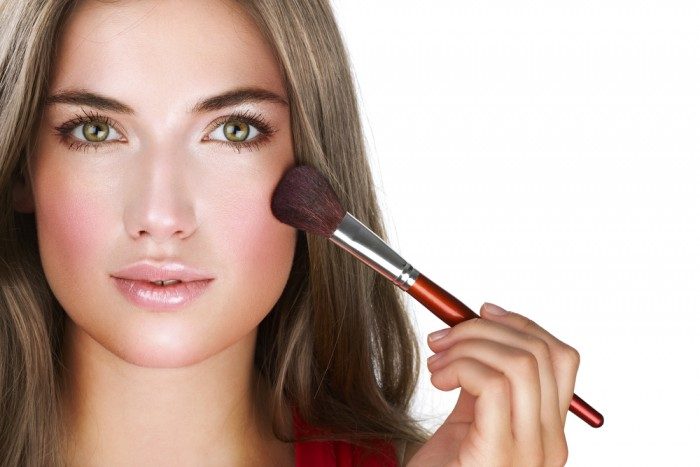 What inspires you to buy one beauty product over another? A recently released trend report from BBMG Trend Group, Skin Deep: The Future of Beauty, revealed that today’s consumers are primarily driven to choose natural beauty and personal care products with non-toxic ingredients. Which is no trend to sneeze at—sales of beauty products rang in an impressive $73 billion in 2013 in the U.S. alone (the global market puled in $454 billion).

New natural products accounted for 62% of new product launches last year, so companies are wising up to what we all want—great products sans less toxic ingredients.

Here is a sampling of the key numbers from the Skin Deep: The Future of Beauty trend report, which paints a changing picture appearing soon in the beauty and personal care aisle near you: