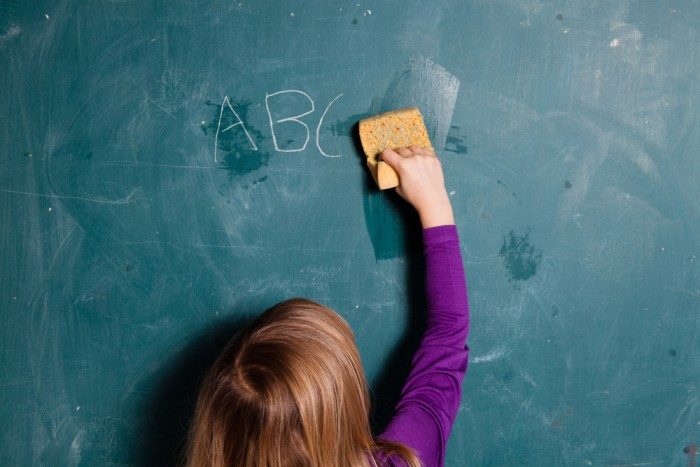 Is green cleaning finally coming of age in our school systems? With an eye in this direction,  the Centers for Disease Control and Prevention (CDC) has, for the first time ever, included a chapter in its 2012 School Health Policies and Practices Study (SHPPS) on the physical school environment that specifically discusses green cleaning.

What is the SHPPS—and how can it impact green cleaning in schools? Released periodically (the last version debuted the end of 2013), the CDC’s SHPPS is a national survey that assesses school health policies and practices at the state and district levels. This important study itself is often used to help guide policies and practices to promote student health and academic achievement.

Thus, the report’s new chapter on the physical school environment elevates green cleaning to a prominent level, which means that schools, districts, and policymakers alike will be much more inclined to include green cleaning in their programs. This is a healthy, positive direction for our schools and the children they serve.

The physical environment chapter of SHPPS covers important issues related to green cleaning, including indoor air quality, pest control, use of hazardous materials, and professional development for custodial staff. The following positive changes were pinpointed from 2006 to 2012:

How Can You Encourage Change?

If you want to help your child’s school be the change, check out Healthy School Campaign’s Quick + Easy Guide to Green Cleaning in Schools. The guide’s five simple steps can get your school started on a path to make a real, healthy difference.