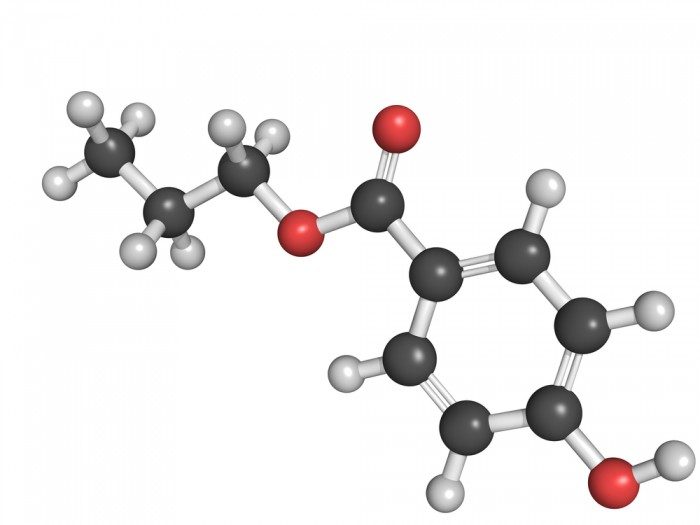 Concerned about the levels of chemical exposure from the everyday products in your life? According to two recently released documentary films (including The Human Experiment narrated by activist actor Sean Penn), you certainly should be. In the trailer for Unacceptable Levels, a powerful voice-over statement explains: “If you’re not outraged you’re not paying attention to what’s going on.”

Whether you’re outraged or not, you’ll benefit from watching either—or both—of these two films. Penn’s flick, which he produced and narrated in collaboration with co-directors Dana Nachman and Don Hardy, a former Emmy-winning TV news team, tells the stories of three women affected by chemicals, including a young woman diagnosed with breast cancer, another with polycystic ovary syndrome and struggling to get pregnant, and a woman with a brother with autism.

The film also looks at several chemicals that have been linked to disease in humans, such as PVC and BPA, but are still in legal use. It also covers the activists calling for science-based research and greater regulation to protect public health. See the trailer below and go here for more information on screenings—and to learn how to host a screening in your community.

The other newly released film, Unacceptable Levels, takes a hard look at the chemical burden our bodies carry so that we can make informed decisions about the products we buy for ourselves and our families. This pointed film took home the Health and Environment Prize at the 30th International Environmental Film Festival in Paris. Check out this film’s trailer below and go here for the screening schedule—and to learn how to host a screening in your area.