Video of the Week: Inside the Garbage of the World 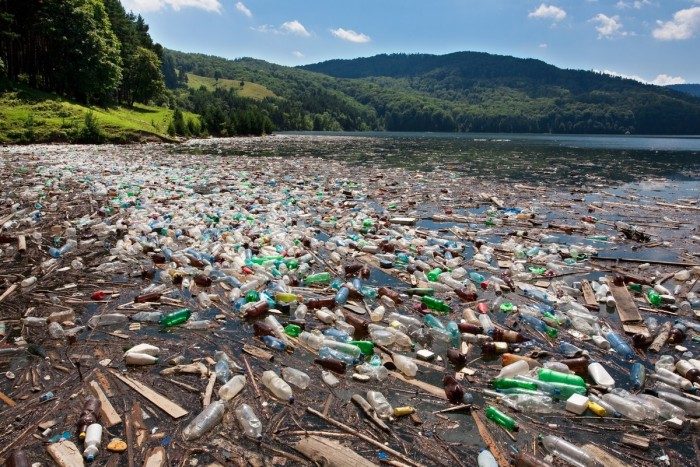 Plastic is a problem—especially when it comes to our oceans. A recent study from the State of California found that a full 3% of the Southern California Ocean Floor is covered with plastic. And, today, more than 60% of the world’s marine ecosystems that directly support human livelihood have been degraded due to pollution.

Directed by Philippe and Maxine Carillo of PCMC Films, Inside the Garbage of the World is a new documentary that sheds light on the growing problem of ocean pollution due to excessive plastic consumption—and irresponsible disposal. While it points to the problem, this flick also helps shift audience attention towards sustainability and responsibility by providing effective solutions for the global ocean pollution issue. 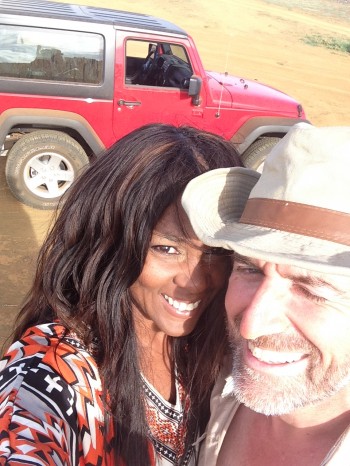 Dr. Andrea Neal states in the film, “Our water is polluted, so we’re not going to get rid of people drinking from water bottles…The best way to do it is to change the architecture of how we produce the product.”

Do you want to have a positive impact on this worldwide problem? One simple solution the film points to is how a small shift away from plastic water containers can make a big impact on the planet.

Drinking from a reusable water bottle is the best way to have the least impact on the planet. The documentary also highlights Icebox Water™ for offering environmentally sensitive packaging for its fresh spring water. In fact, according to the company, one recyclable, pressed-paper carton of Icebox Water saves the equivalent of 4 plastic bottles—two-thirds of which would end up in landfills, incinerators, or the environment.

This inspiring documentary can be viewed online or at the following film festivals this fall:

Check out this ground-breaking film‘s trailer here. Like what you see? Watch the full documentary at this link.